JSTI｜【Honors from Strengths】 No.6 in 2019 “Top 60 Chinese Design Firms” Held in conjunction with Construction Times and ENR, and No.3 in 2019 “Engineering Enterprises with Most International Development Potential”

16-Mar-2020
On November 8th, jointly organized by the Chinese journal Construction Times and the American magazine Engineering News-Record (ENR for short), the ranking list of 2019 “Top 80 Chinese Contractors and Top 60 Chinese Design Firms” was released. JSTI was on the list once again. JSTI is the No.6 in the top 60 Chinese design firms and ranks third among the 2019 Engineering Enterprises with the Most International Development Potential.

Ranking list of “Top 60 Chinese Design Firms” was established by Construction Times and ENR which are two mainstream media groups in China and the United States. It has become the universally recognized “weathervane” or “barometer” for the development direction of the engineering industry. With great professional authority and public credibility, this list is widely approved and accepted in China and abroad. 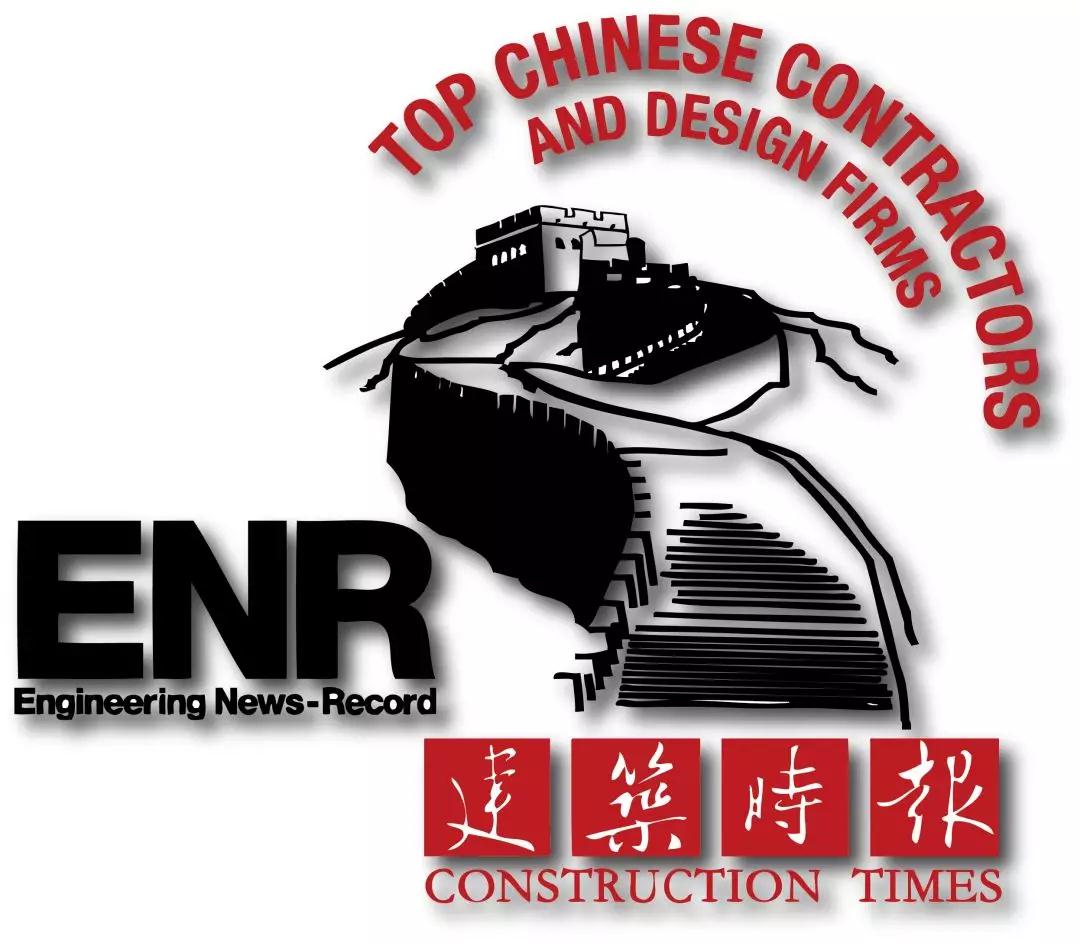 The ranking list of 2019 “Top 80 Chinese Contractors and Top 60 Chinese Design Firms” refers mainly to the revenue of contracted engineering projects and project designs. 2018 has witnessed the improvement in performance of designs and the increase of total contracts among the top 60 design firms in China. The revenue of designs reaches CNY14.35 billion, with an annual growth rate of 8.63%. JSTI Group’s revenue design is over CNY 6.1 billion, 11.17% higher year on year. Since 2005, JSTI has entered the ranking list for 15 consecutive years.