08-Jan-2020
The Basque Government, through its public entity ETS Euskal Trenbide Sarea (Basque Railway Network), has awarded the Joint Venture EPTISA – Jon Montero a contract to draft the design of the new “Atotxa” high-speed railway (HSR) station of San Sebastian. This Joint Venture is the same team responsible for the rehabilitation of the Tabakalera building that currently houses the International Centre for Contemporary Culture (CICC). 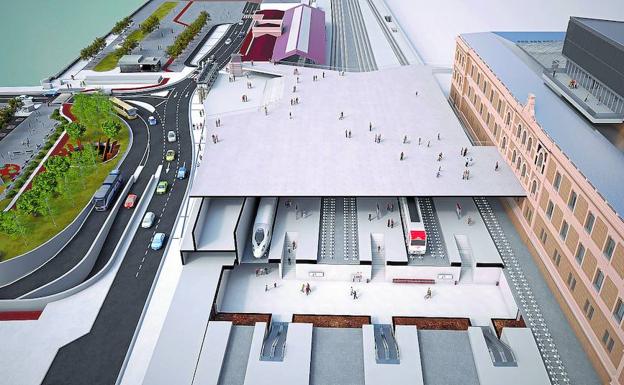 The Joint Venture EPTISA – Jon Montero, whose proposal is adjusted to the functional needs and architectural and urbanistic requirements, has a deadline of 10 months and a budget of € 861,033 (VAT excluded) to carry out this work that will mark a milestone in the capital of San Sebastian, both from an urbanistic and railway point of view. 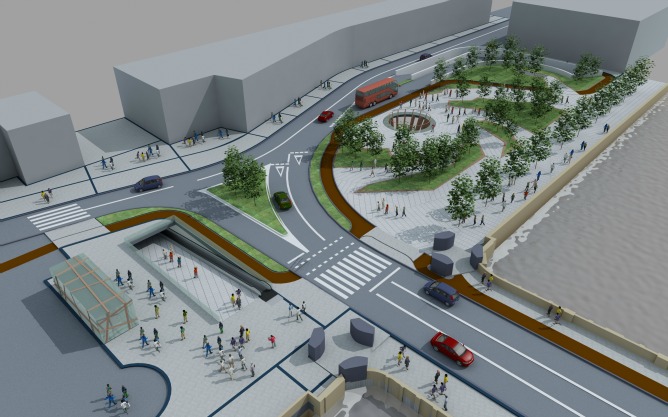 The project, with a touch of Tabakalera design, will add two additional floors to the current building and a 5,788 m2 roof in the new station that will result in a public square connected to the access to the CICC. Access to the hall and high-speed platforms, as well as security controls, will be located on the ground floor and basement with a space for natural light. This project will integrate the railway with the bus station and Tabakalera-Egia in the North station.
Once the project has been drafted, it is expected that the works will start at the end of 2019 and make real an infrastructure that has been developing among the institutions for a decade.