30-Aug-2019
To carry out this project EPTISA has set up a consortium with the Portuguese company Campo d’Agua, and the Bolivian IC Rimac, which budget is 17,836,927 Bs. ($ 2,562,000).  The contract is signed with UCEP MI RIEGO, an agency dependent on the Ministry of Environment and Water of Bolivia, and it is financed by the IDB.

On May the 8th, in the city of Villa Montes (department of Tarija), the initial meeting of the new technical assistance contract for the drafting of the Carrizal Multipurpose Project -Implementation of the Irrigation Component- was held. It counted with the participation of EPTISA and the rest of the members of the consortium, representatives of the Ministry of Environment and Water (UCEP MI RIEGO), the supervision (Coba / Engevix), as well as representatives of future beneficiaries (farmers, ranchers, indigenous communities, etc.). 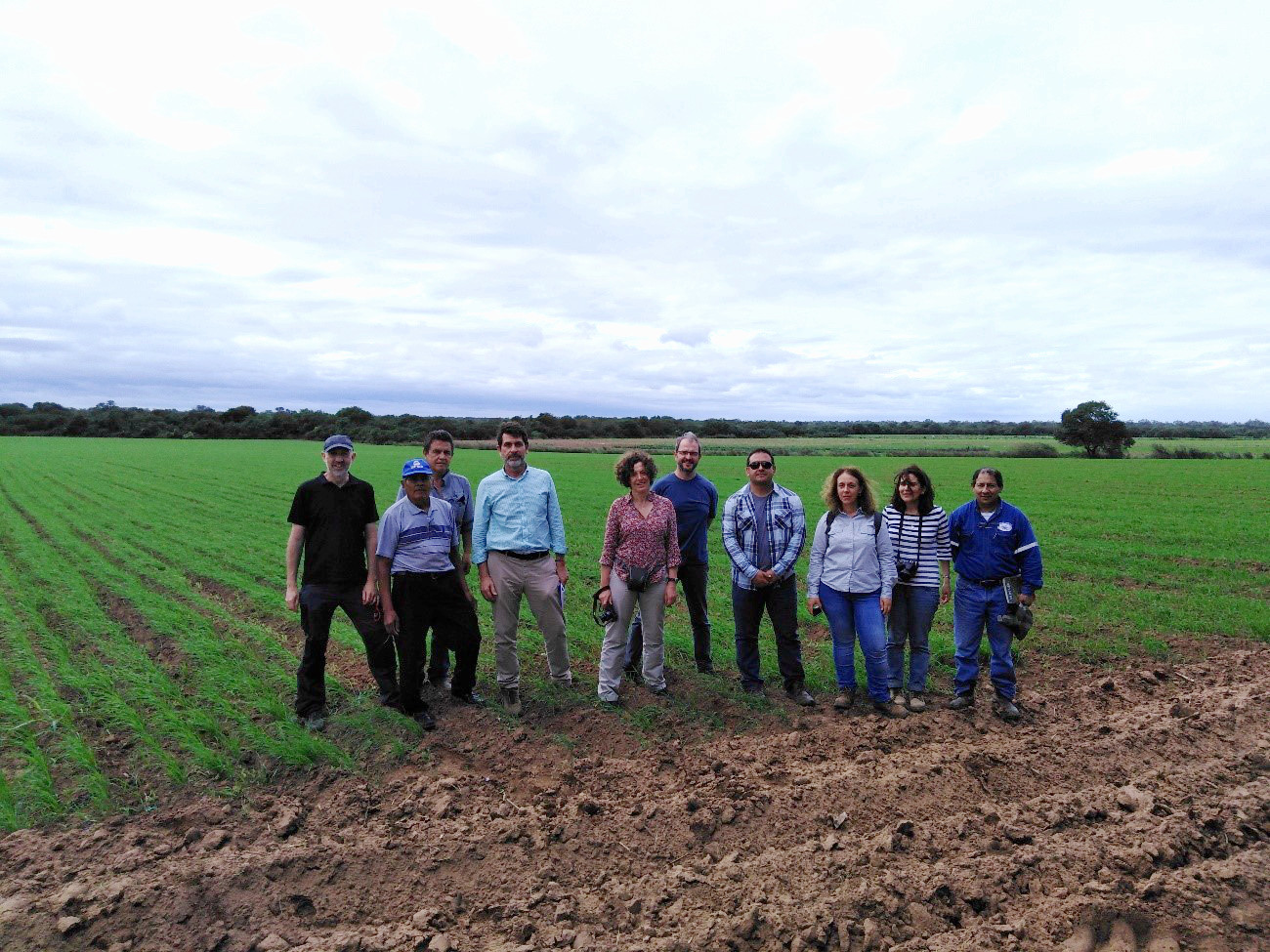 The irrigation component of the Carrizal Multipurpose Project has been divided into two stages. The first one, subject of the present tender, namely Stage I - Irrigation Villamontes corresponds to the development of 10,000 irrigable hectares in the plains of Villamontes and part of Yacuiba, with waters coming from the Pilcomayo River.

The actions have following priority objectives:

1.To take advantage of the water resources (regulated) that run along the Pilcomayo River for agro-productive purposes, through the implementation of an infrastructure that enables the collection, conduction, distribution and application of irrigation water in agricultural areas in the area of influence of the project.

2.Facilitate the intensification of agriculture and livestock under irrigation in the area, through the development of agricultural, farming and silvapastoral production systems that use irrigation water to increase their productivity.

It is important to point out that this project has a very important social component given that the potential areas of irrigation are located largely on land occupied by the Weenhayek Indigenous Territory of the Gran Chaco, mostly of fishing tradition, gatherer and without interest in agriculture.

With this project EPTISA continues the consolidation of its presence in Bolivia, being a national reference in the field of Water and Environment.

Next : JSTI｜Eptisa will carry out the control and monitoring of a 28-kilometer section on El Sillar dual carriageway in Bolivia Previous : JSTI | New project awarded in Turkey to carry out diagnostic and needs assessment studies for selected metropolitan municipalities