23-Aug-2019
The Bolivian Highway Authority (ABC) has awarded Eptisa, in consortium with the Bolivian company CYPLA, the contract named "Control and monitoring of the construction of the widening of the Central Section of "El Sillar" dual carriageway”, with an expected duration of 58 months. El Sillar is a 28-kilometer section of the RN4 highway that connects the Bolivian cities of Cochabamba and Santa Cruz de la Sierra. This section runs through a mountain pass in the Amazon rainforest and its doubling will involve the construction of 29 bridges and viaducts and two tunnels of 1,700 m and 1,100 m respectively. 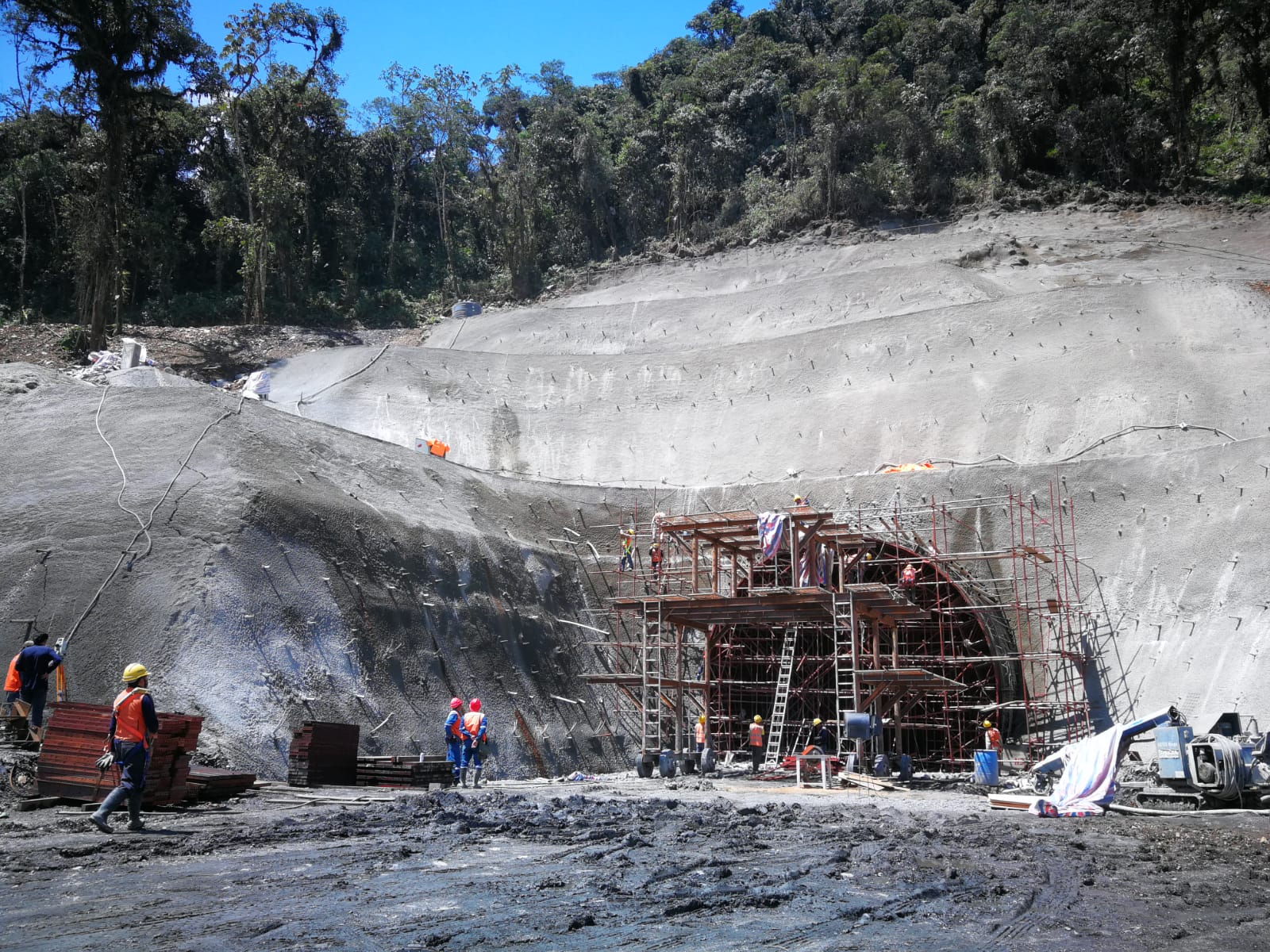 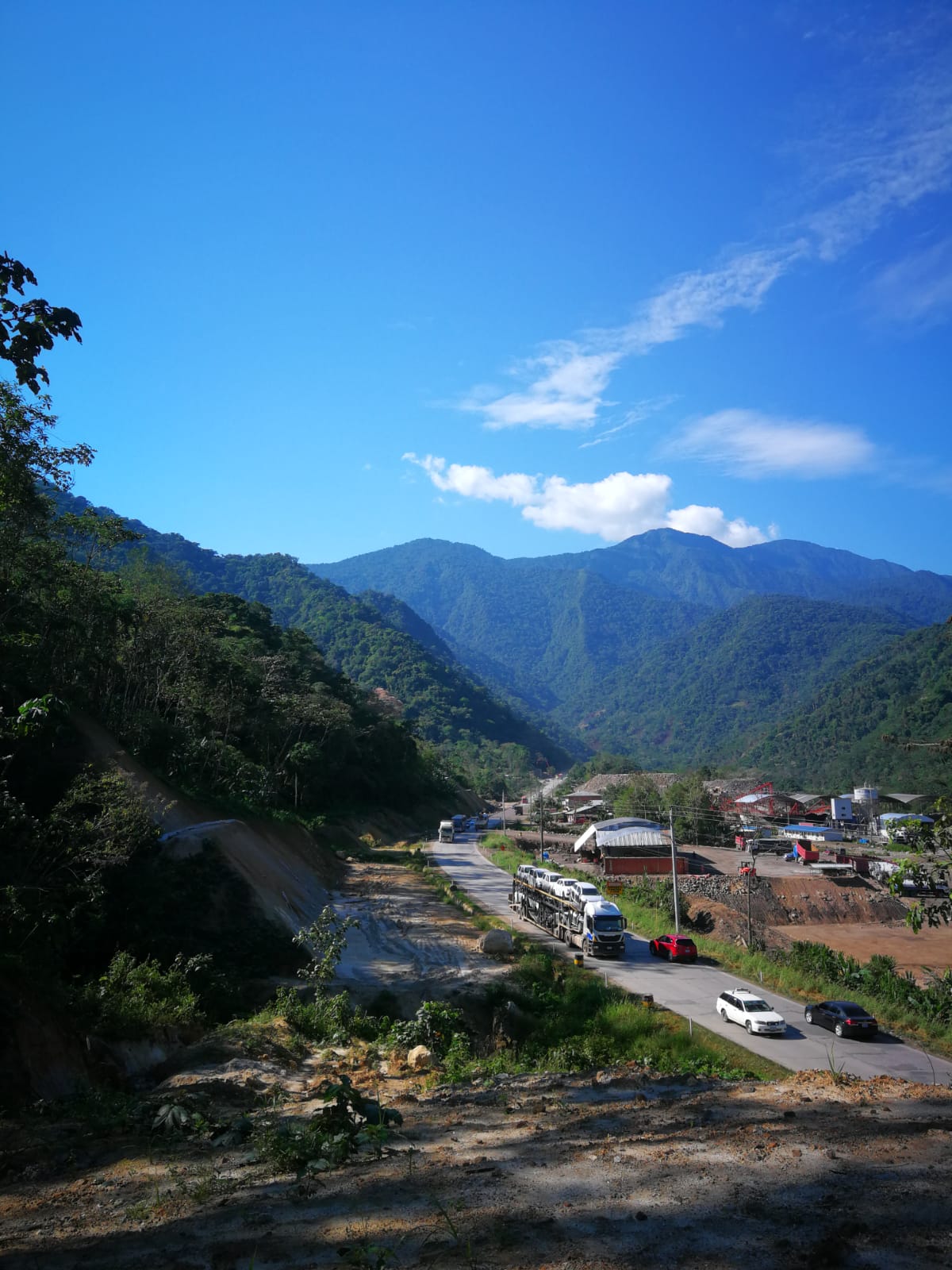 The extension of the El Sillar dual carriageway, which was built at the end of the 1960s, will make it possible to facilitate transit by the main transport axis of the country La Paz-Cochabamba-Santa Cruz de la Sierra.

Next : JSTI｜Eptisa supervises the construction of the Pokhara International Airport in Nepal Previous : JSTI｜EPTISA holds the kick-off meeting for the new technical assistance contract to draft the Carrizal Multipurpose Project -Implementation of the Irrigation Component- in Bolivia